Mitsubishi has been the leader in the DLP market for the last 10 years. Their DLP television is more reliable then all of their competitors: Samsung, RCA, Toshiba, LG . Unfortunately they stoppered producing them in 2012. I've personally owned a Mitsubishi DLP for 5 years and do not want another TV. They only have one common problem, white dots, caused by the DLP IC. The other item that fails is the lamp, which is normal for all DLP televisions. 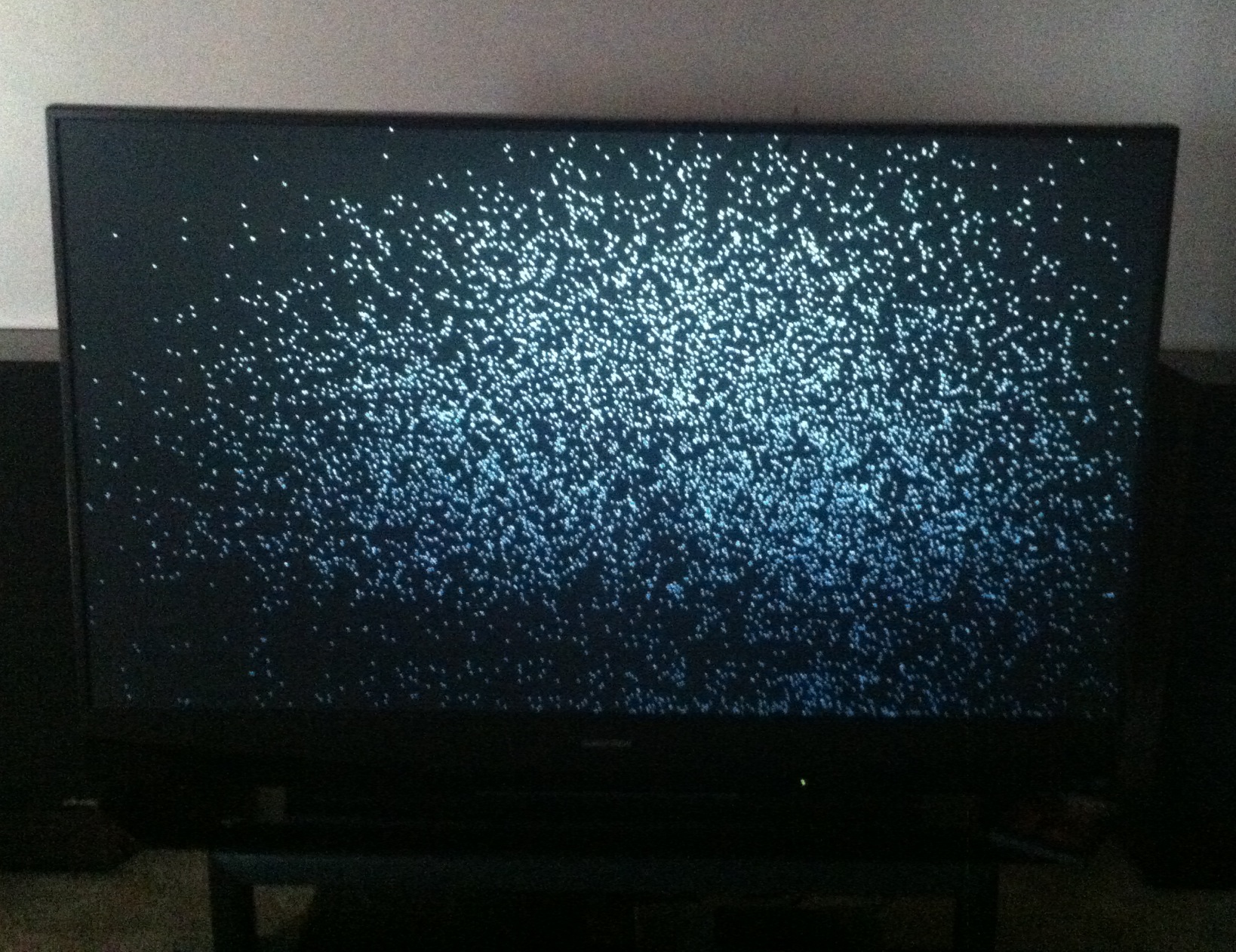 The problem above is caused by the DLP integrated circuit. The chip has up to two million micro mirrors. The micro mirror tilts on an axis to turn each displayed pixel on or off. When the IC is failing these micro mirrors will stick in the on position and show a white dot on the screen, sometimes they get stuck in the off postilion and show a black dot. 1st Response Electronics carries the parts to repair this problem and knows two countermeasures too prevent a repeat failure.

The quality of a picture created by a DLP display is so superb that most movies theaters use it.